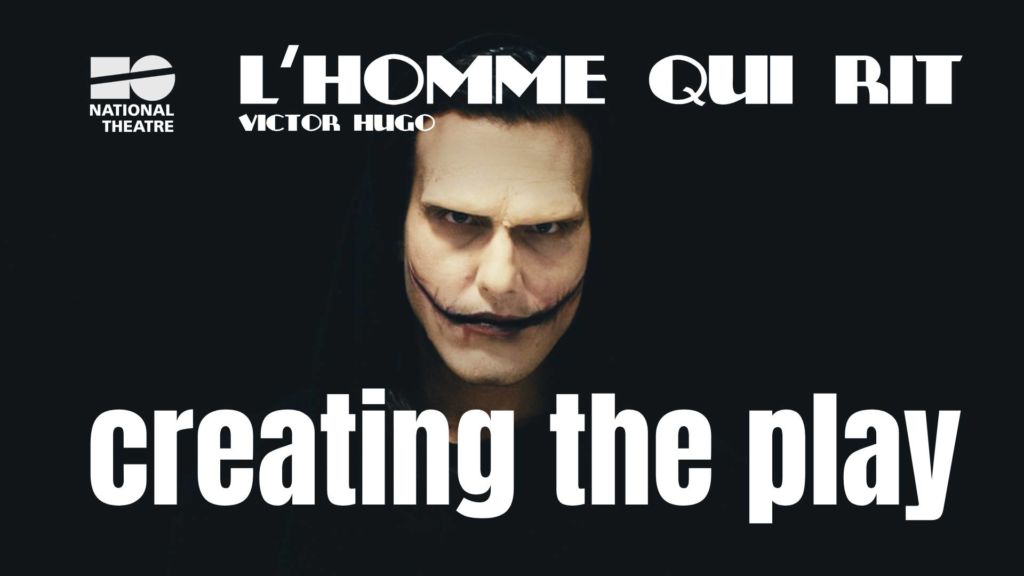 The Man Who Laughs

I had the great luck of working with one of my favourite directors and one of my favourite actors, namely Richard Linklater and Ethan Hawke, right in the places where I grew up. It was beyond words seeing the set of the “Before” trilogy right where I was playing as a kid, where I was falling in love and getting heart-broken, right there in the set of the most moving memories of my life. I don’t know how the great Goddess of Chance did this and I do not care, I only want to thank her. And Christos V. Konstantakopoulos for producing the film right in our childhood’s playground.

This is one of two documentaries I did with Prosenghisi Productions for the Greek National Television, focused on immigrants communities living in Athens.

Tribes of Athens is a documentary series tracing the fortunate conjunctures of multi-culturalism, through the rather harsh reality of immigration. 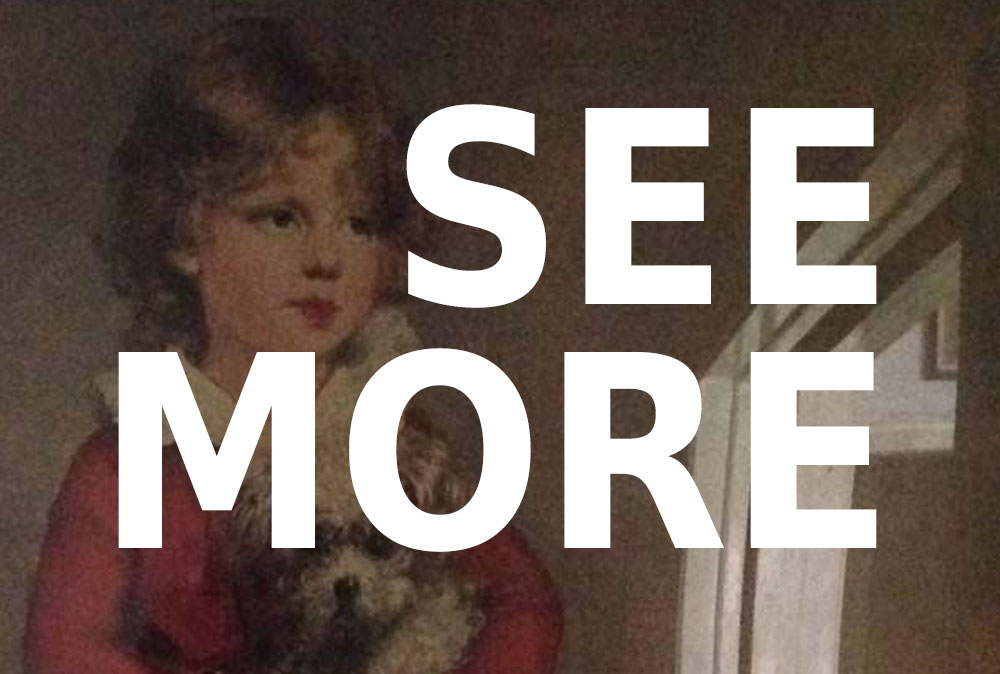 Back to Blog Index